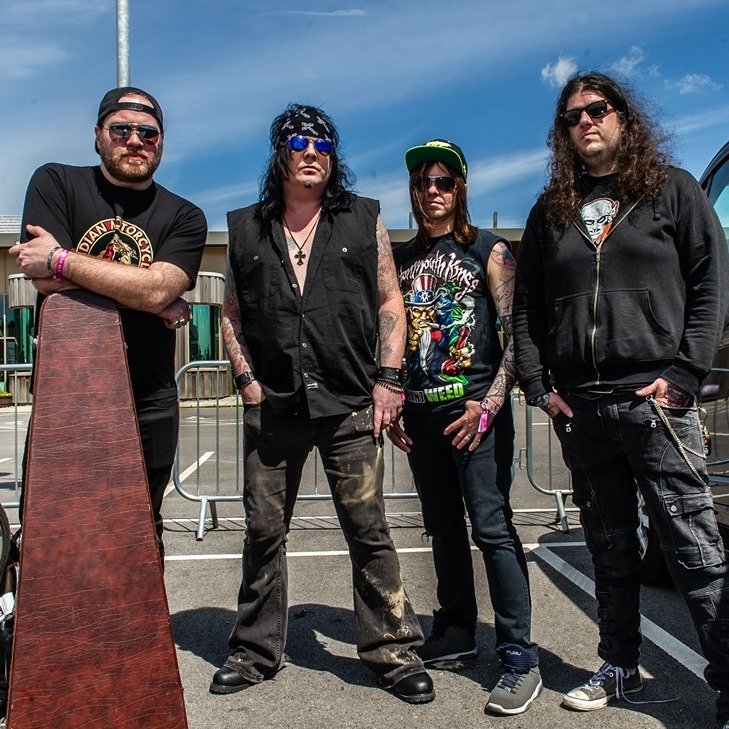 Society High! A Punk Rock Power House . Formed summer 2003 and Since have toured the east coast and shared the stage with bands such as H20, Catch 22, Sebastion Bach, the Queers, the Pie Tasters, Murphys Law , A Global Threat just to name a few. Society high has had songs featured in “all Grown Up the Movie” a Punk Rock Documentary Film and NFTS’s horror film “Strip Club Slasher”, Society High has been Voted Metrolands Best Punk band in upstate New York Two Years Straight, and were lucky enough to play a show a CBGB before they closed. 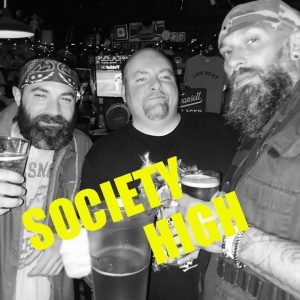 The Erotics  celebrating  25+ years of sleaze, punk, and classic rock!  With their sleazy antics of straightforward rock & roll, The Erotics bring forth their lyrical dealings of drinking, drugs, and all other arrays of political incorrectness. 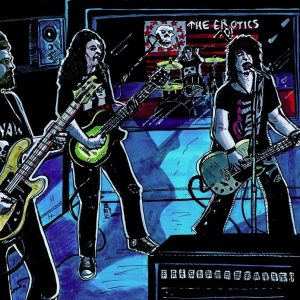 The VA Va Voodoos A pop band from the future! Surfer punk meets the wolf man this trio is definitely out of this world. 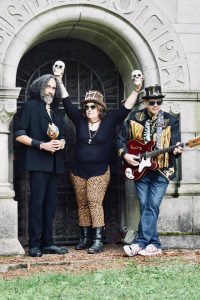