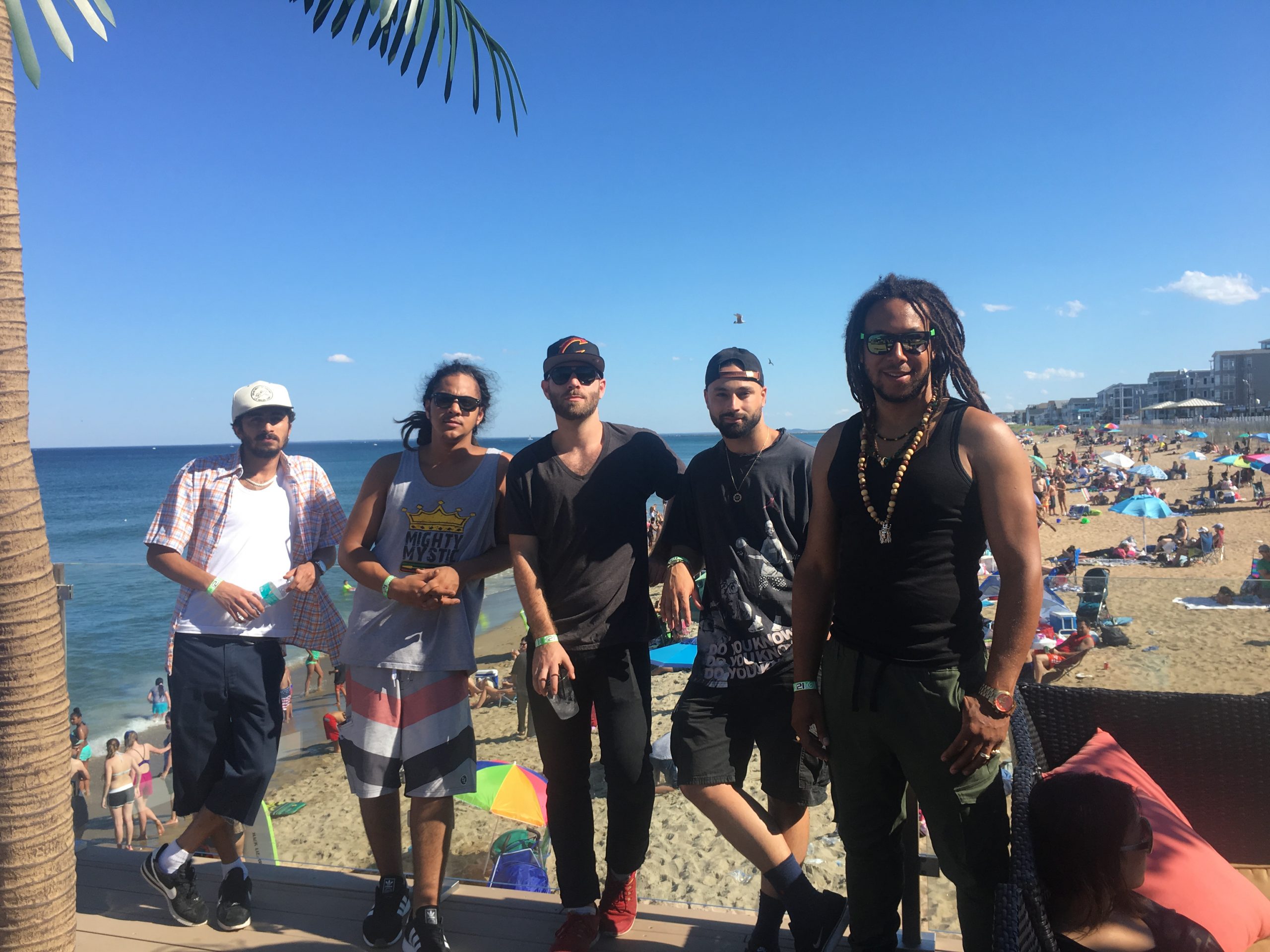 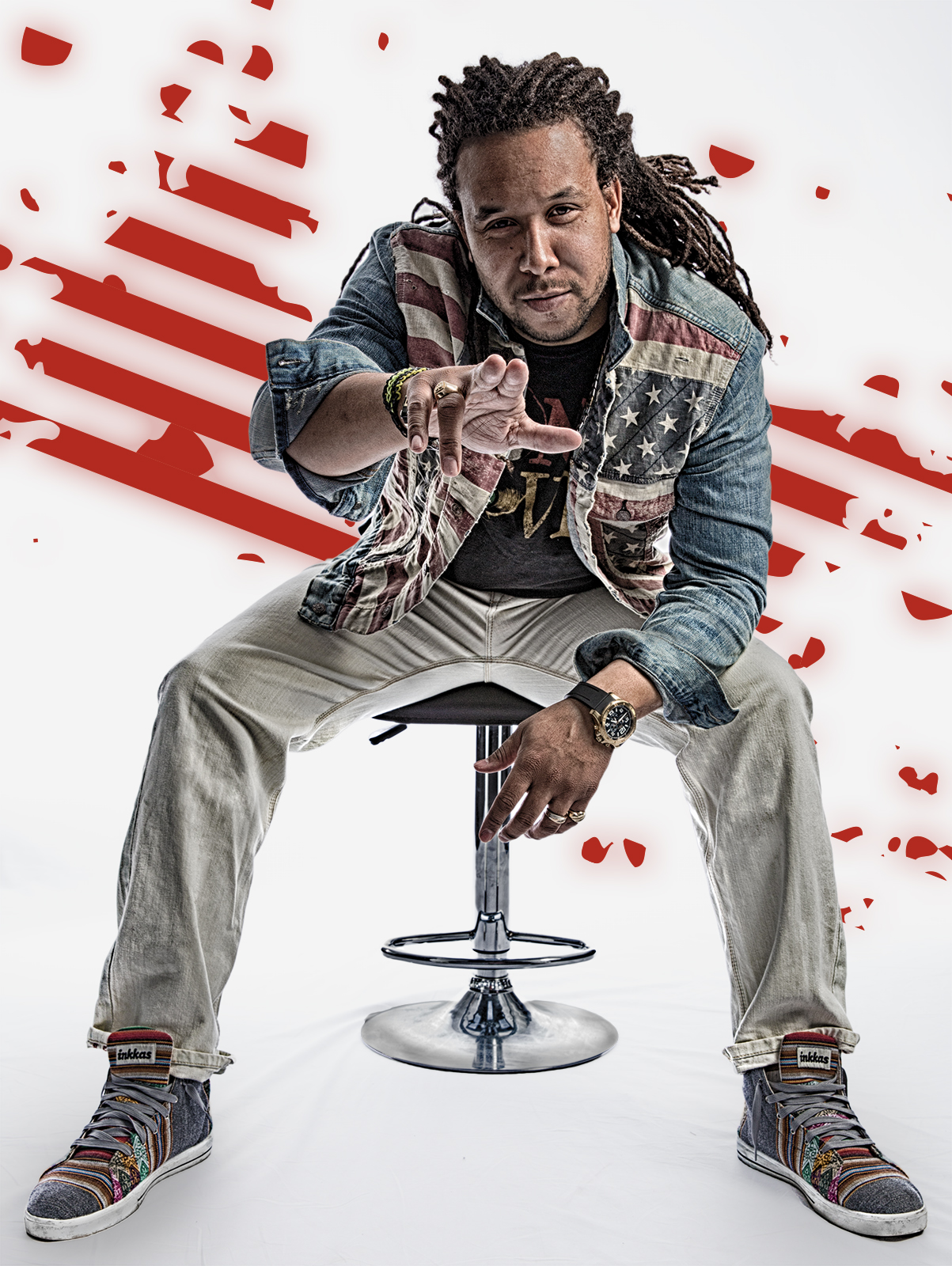 Mighty Mystic is considered as one of the leaders in the U.S. Reggae scene and labeled by many as one of the more prolific artists to develop outside of Jamaica. He has gripped the scene with ferocious conviction and an uncanny ambition worthy to be mentioned among the greats. He has gone from being a fan of reggae music to being a contributor to the art. Mighty Mystic came on the scene in 2006 after scoring his first international hit with the song “Riding on the Clouds.” However, it wasn’t until the release of his first album “Wake up the World” (2010) that he became a household name. “Wake up the World” boasted several standouts, such as “Revolution,” “Riding on the Clouds,” “Original Love,” and “Slipped Away” with appearances from reggae icon Shaggy and roots rocker Lutan Fyah. Mystic continues to wake up the world with his high energy, message driven brand of reggae music which he emphatically calls “HARD ROOTS.” It is this unique spin on classic reggae blended with Hip Hop & Rock that has catapulted him to the forefront of today’s Reggae Revival. Mighty Mystic is also the younger brother of current Jamaican Prime Minister Andrew Holness. When asked, does being the brother of Prime Minister Holness have any impact on your music? Mystic simply says “Andrew has a job to do and so do I, impact or not we both have our own mission to complete”.

Sir Walford has over 27 years of experience bringing Reggae music to the people of Albany. As a former WRPI, and commercial radio jock, before joining WCDB I have gained much experience in the field of music broadcasting and event promotions.

Second Suitor Is a super duper band from down state. They bring the noise and know how to punk it out!