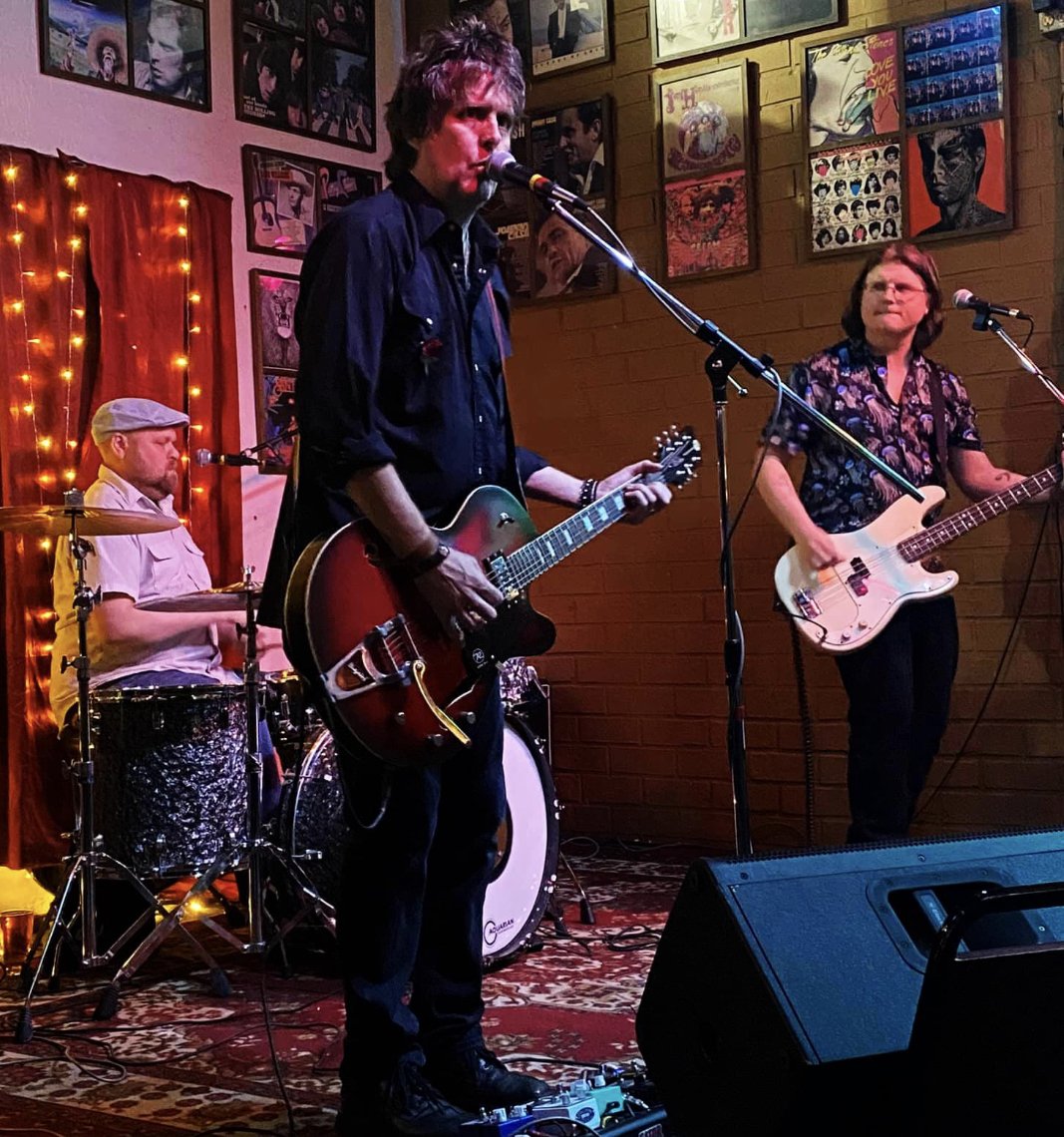 Jeremy Porter grew up in Marquette, a small city on the shore of Lake Superior in Michigan’s Upper Peninsula, where he was a founding member of one of the UP’s first punk bands – The Regulars. After moving to the Detroit area in 1988, he would go on to join, form and front several bands including Chutes and Ladders, SlugBug, Clashback, Fidrych andThe OffRamps.

Trash Rabbit: A hip new band coming to a barn near you and MA’s favorite boy band.