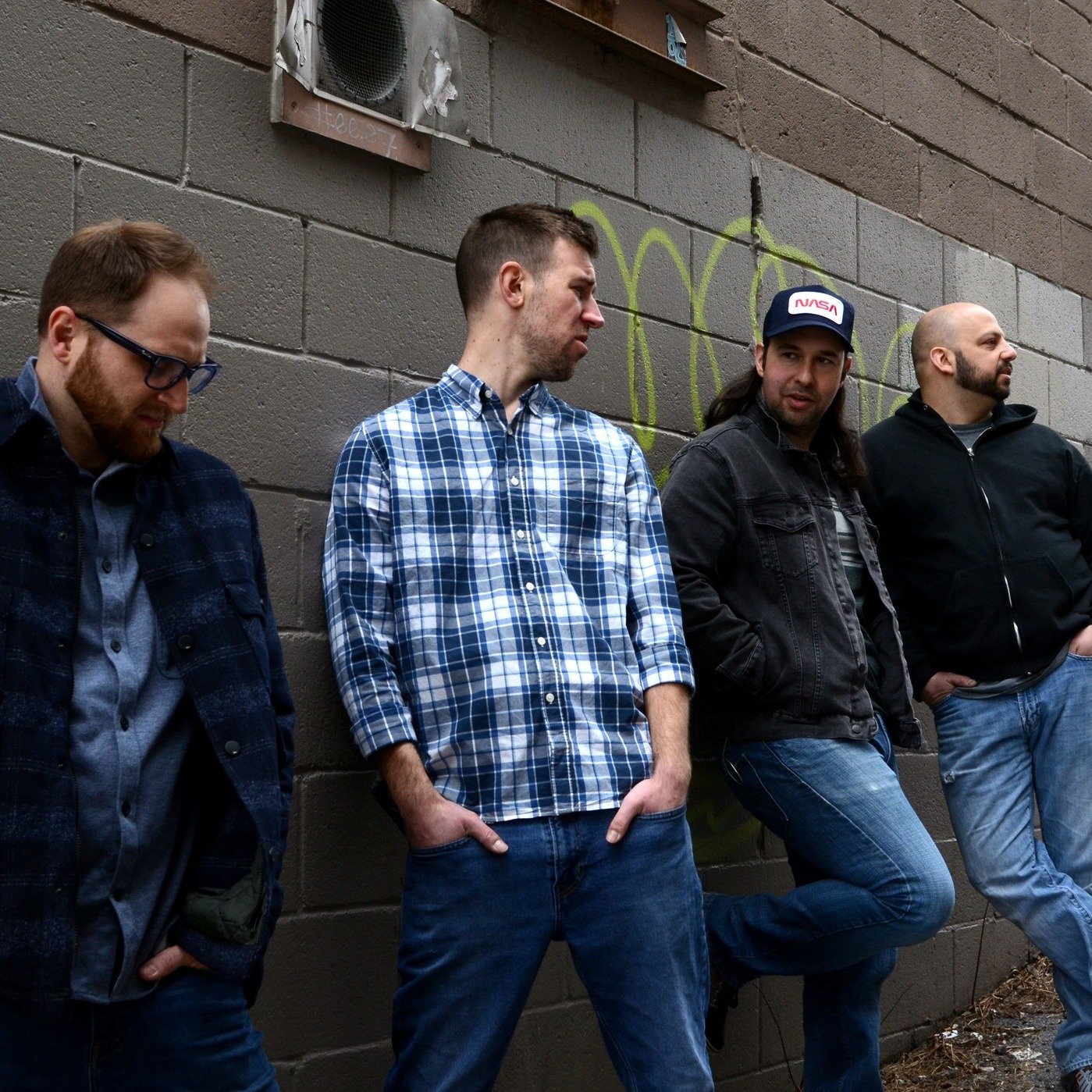 Doctor Baker started out as an acoustic duo featuring singer-songwriter Ed Schwarzschild and guitarist Iggy Calabria, two wayward Philadelphians who met in Albany, NY. After adding Danny Goodwin on drums and Chris Gockley on bass, Doctor Baker sounds a lot louder, and the band’s strong, sound medicine has begun to heal audiences in the Capital Region and beyond.

E.R.I.E. came on to the Albany, NY scene in 2020, the week a global pandemic began to rear its ugly head. What began as a passion project developed while singer/songwriter TJ Foster was unexpectedly laid up in a hospital bed for three days, has turned into a fully-formed quartet, winning over audiences with their catchy songs and energetic live performances.

Their debut album, “Don’t Wanna Live, Don’t Wanna Die” (on Mint 400 Records), takes listeners on a journey through existentialism, mortality, and the universal challenge of trying to make the most of our time here. The band – guitarist Matt Delgado, drummer Chad Flewwelling and bassist Levi Jennes alongside Foster – is currently writing and recording the follow-up at home in Upstate New York.

ShortWave Radio Started out as a semi-acoustic duo in late 2019, Lonny Eaton and Andy Scullin performed cover songs for a little more than a year before meeting drummer John Woods. The three quickly learned some more covers to play out with. They starting writing their own songs at the end of Summer 2021 and then added Abby Stone on Trumpet and Ryan Shaw on Guitar.