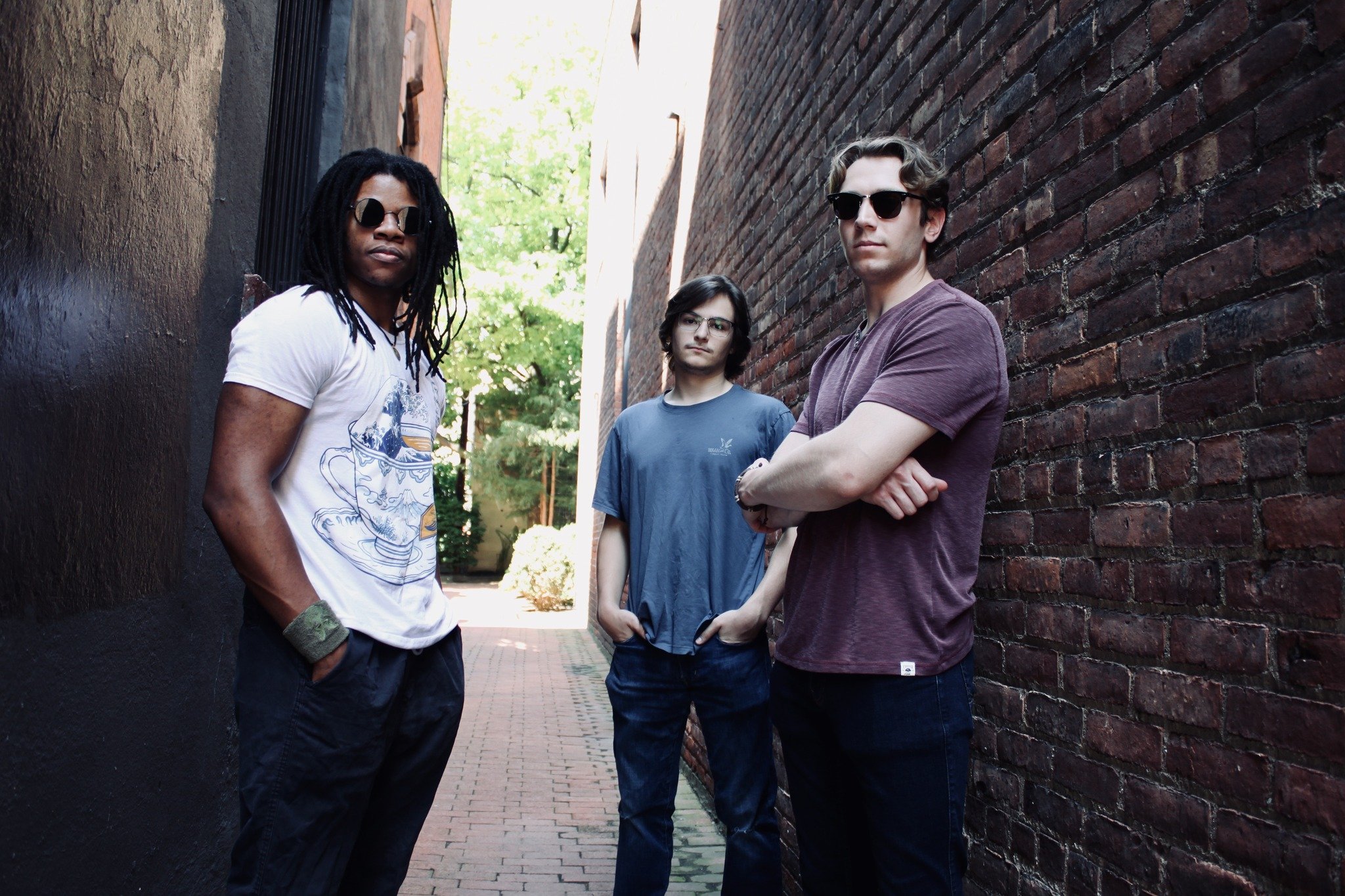 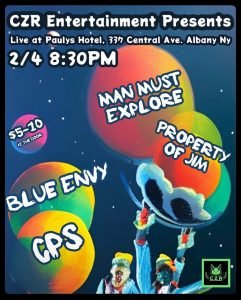 @cps.cps.cps is a prog/metal band based in NYC and Albany NY. CPS is Anthony Campbell, Aiden Velazquez and Declan Fields. CPS was formed by Anthony Campbell and former drummer John Porcelli III after their former band “The Rat Bastards” broke up. Other former members include Kevin Wulf and Erik Brauer. CPS can stand for whatever you want it to. Their debut album will be coming out soon featuring their latest single “Purple Pals” and two re-recorded Rat Bastards tracks with more releases planned for later this year as well as new merch both at shows and on their online merch store. CPS has been playing shows since the summer of 2021, each show continues to get better and better both music and crowd wise. Some of their best shows include Syracuse 2/25/22, Boston 6/11/22, NYC 8/23/22 and 12/22/22, Albany 9/3/22 and 12/2/22 (most of which have corresponding Instagram live shows).

Blue Envy is an alternative rock band based in Rochester, NY. Known for their unique style inspired by the rock, blues and progressive rock artists of the past, the group has worked to create an original sound that consistently pushes their musical limits. The band has played successful shows throughout New York State, continually striving to create new music that pushes their compositional boundaries. Some big things to come really soon from these boys so make sure you get out and see them this winter!

Must Explore is an explosive alt-rock group based out of Albany, NY, originally started to push musical boundaries through their signature cocktail of post punk and experimental influences.